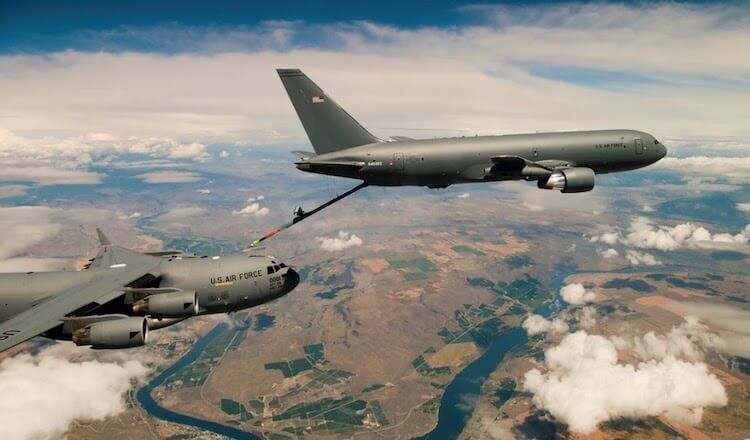 Approximately one year ago, US Army forces conducted joint exercises and training with South African soldiers. Is this a prelude for upcoming violence as many are predicting?

According to the report from last year:

US troops have begun to arrive in South Africa for a joint exercise with local soldiers.

Two US Air Force C-17 Globemaster transport aircraft have landed at Upington Airport‚ bringing in equipment and personnel for Exercise Shared Accord‚ which begins on Monday at the South African Army Combat Training Centre in Lohatla‚ Northern Cape.

Troops involved in 18-day exercise — a company from the US Army’s 101st Airborne Division and a company from 2 SA Infantry Battalion — will conduct a peacekeeping operation under a UN “chapter 7” mandate‚ in which belligerent forces are forced to disengage from armed conflict.

“This mobilisation will be done from various and multiple locations in South Africa to the Northern Cape with the aim to strengthen a bilateral relationship between US and South African forces that allows mutual benefit to improve understanding of partnered operations with a highly capable allied force.”

While this exercise happened last summer, it is clear that nothing short of civil war is expected in the near future in South Africa as Black land confiscation and violence against Whites escalates. The Whites will have no choice but to fight back – and when they do there will be blood that cannot be ignored by the controlled media.

However, one has to wonder if the peacekeepers will be there to also protect the Blacks from the Whites – because in an all-out civil war, the Blacks would be destroyed, and their dream of a Black Utopia would end.