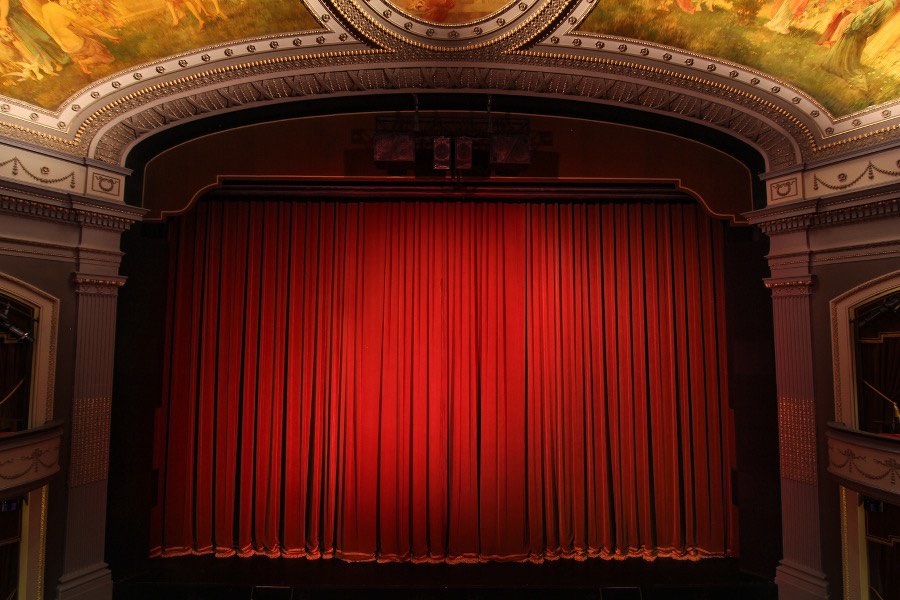 Below is a collection of external video links and also videos we’ve downloaded from various sources.

Barbara Lerner Spectre explains what the Jews are doing to Europe:

Bishop Williamson Not a single Jew died in a gas chamber

Eustace Mullins on the Secrets of the Federal Reserve “Bank”:

Jews ARE Behind Mass Immigration

Michael Bloomberg admits the truth about gun crime in America.

Rabbi Explains How White Europeans Are “On The Chopping Block”

whites are on the chopping block

Who Controls the World?

The Last Days of the Big Lie by Eric Hunt (archived)

Nordhausen – Epitome of the Big Lie

One Third of the Holocaust by Dean Irebodd

What World Famous Men Have Said About Jews

White Genocide In Their Own Words (Bitchute link and LiveLeak link)

Yuri Bezmenov: Deception Was My Job

40 Questions On The Holocaust