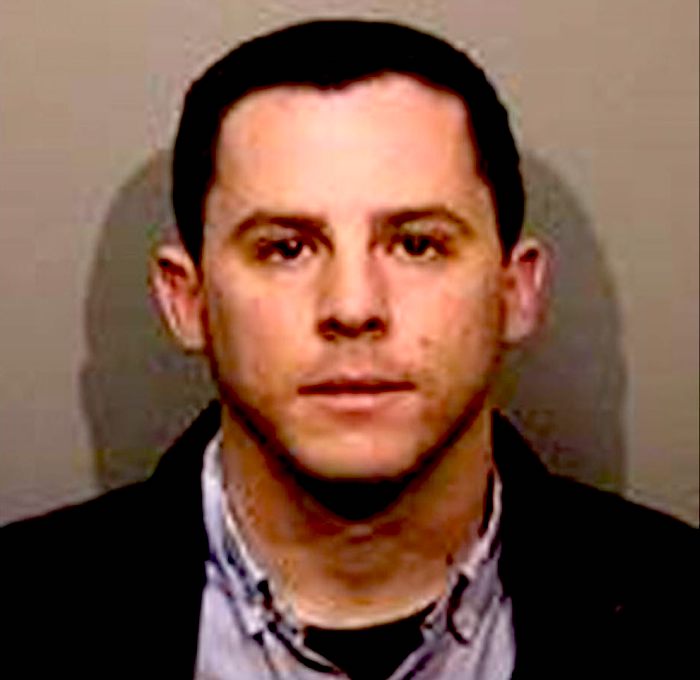 University of California-Berkeley officials on Friday arrested a suspect who allegedly assaulted a conservative activist on campus last month:

Zachary Greenberg, 28, was arrested by university police about 1 p.m., after a judge issued an arrest warrant in the Feb. 19 attack on Hayden Williams, the school’s public affairs department said in a statement.

Arrest records from the sheriff’s office say Greenberg was charged with assault with a deadly weapon and attempting to cause great bodily injury.

The arrest came on the same day that officials decided to reopen the investigation, which had concluded a week earlier.

Williams, 26, who is not a student but is a field representative for the conservative group The Leadership Institute, was approached by two men who, he said, reacted with antagonism to the signs. One of them is said to have punched Williams several times. The recruitment table was knocked over and signs were ripped, according to a UC-Berkeley alert on its website. Williams told Fox News last week that his attacker also threatened to shoot him.

According to The San Francisco Chronicle, Greenberg was identified as the suspect who punched Williams several times.

Charlie Kirk, founder and President of TPUSA, issued a statement after Greenberg’s arrest calling the evidence in this case “incontrovertible.”

“Today, we have finally learned the identity of the attacker and that the violent man has been arrested. While every America should be afforded their due process, we believe that the video evidence in this case is incontrovertible. We hope 28-year-old Zachary Greenberg is prosecuted to the full extent of the law for assault with a deadly weapon, which should be considered an act of hate. Hopefully, this dark chapter will act as a wake up call to those concerned about actual politically motivated hate crimes in America. Berkeley and all college campuses across American should be safe havens for free thought and opinions – especially for a targeted conservative minority,” his statement read…

Greenberg is being held on $30,000 bail and is scheduled to appear in court on Monday.

No doubt Greenberg was exposed to Nazi mania from the time he was a young child.  He was told his grandparents survived “the Holocaust” while the rest of his family was wiped out.  He has been told that “gentiles” hate Jews for no reason whatsoever, and that there are “neo-Nazis” in every wood pile who would like nothing more than to round up every Jew and put them in gas chambers.

The media fed him this narrative 24/7 for his entire life, and so it’s understandable when Greenberg came face to face with this White conservative that he lost his mind and violently attacked him.  He no doubt saw this conservative as a “white supremacist” who is involved in a “vast right wing conspiracy” to usher in a new thousand year “reich” ruled by the ghost of Hitler or some other White boogeyman.  You’d think he’d be relieved to find out that none of that Leftist fear-mongering is true.