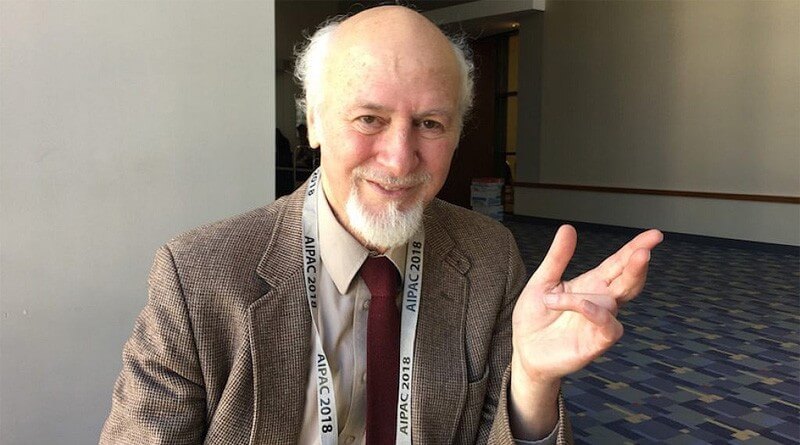 “Jerome Segal, 74, is a Democratic primary candidate for the U.S. Senate in Maryland.

Segal begins the ad by identifying himself as a socialist. He then asks his potential voters a series of bizarre, politics-unrelated, non sequitur questions on pedophilia and bestiality.”

This creep, Segal, is the second candidate to surface in this election cycle who is a self-admitted pedophile. The Washington Post had the option of refusing to publish his pedophile questionnaire, but they approved it. If a candidate wanted to publish a campaign ad that asked questions about readers’ sympathy for neo-Nazis, would they publish it? Of course not.

Pedophiles are now to be taken seriously as representatives of “The People”. And if you won’t hire a pedophile to babysit your kids, you are a “hater” and a “Nazi”.