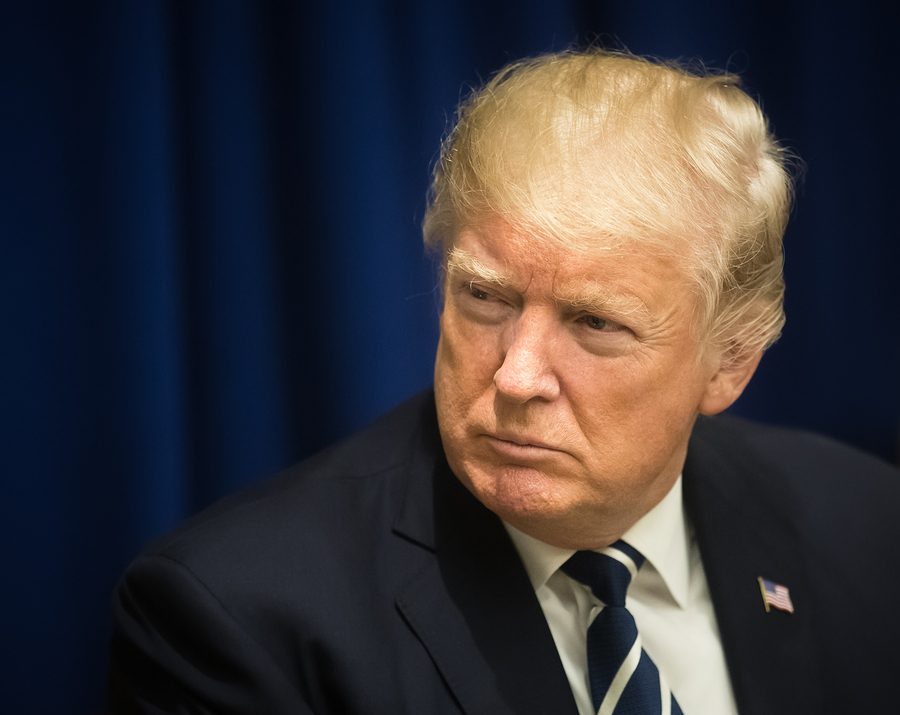 “The National Park Service has approved an initial request for organizers to hold a second “Unite the Right” rally, this time across the street from the White House in August — one year after white supremacists gathered in Charlottesville, Va.

The park service has given initial approval to an application from Jason Kessler to hold a “white civil rights rally” on Aug. 11 and 12, as first reported by WUSA9. Kessler, along with white supremacist Richard Spencer and others, organized the 2017 rally, during which a woman was killed. The park service has not yet issued a permit for the event.

The rally in Charlottesville last year drew hundreds of white nationalists and supporters who faced off in clashes with counter-protesters. A self-described Neo-Nazi drove a car into a crowd of anti-racist protesters, killing 32-year-old Heather Heyer and injuring more than a dozen others.

President Tump drew fierce backlash after blaming “many sides” for the violence. Protesters came out of cities across the country the day after his remarks to condemn white supremacists.”

Comments: So here we go again. They stay with the ‘official story’ of what occurred at the “Unite the Right” rally in Charlottesville last year, though it has been highly suspected that the whole car-into-the-crowd incident was staged and that James Fields was a plant (not to mention that his mother’s maiden name is the common jewish surname Bloom). There is video footage however, which proves that Heather Heyer was never even touched by the car, but died of a heart attack. It will be somewhat surprising if this event gains final approval, depending upon whether “they” find it politically expedient to do so, it being scheduled only a few months before the mid-term elections.