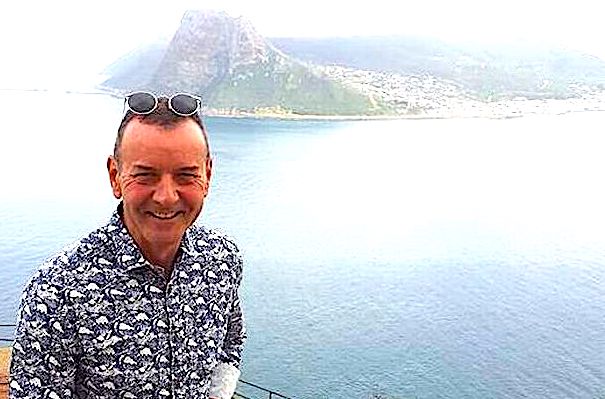 Another misguided White person who went to South Africa as a charity worker to help the “plight” of the Blacks was found brutally murdered in his apartment:

South African police have released CCTV images as they continue their investigation into the murder of an Irish charity worker.

John Curran, 60, who lived and taught in Churchtown, Dublin, was discovered with multiple stab wounds in Cape Town last Wednesday.

Police have now released pictures of a man in connection with the murder and are appealing for witnesses to get in touch, Dublin Live reports.

In a statement they said: “Cape Town Central Detectives seek the assistance of the public in identifying the person depicted in the attached photos.

…No suspect has yet been arrested although investigators are working “around the clock”.

Mobile phone carriers are aiding detectives as they conduct a probe into the murder of John who was brutally hacked to death on Wednesday.

A police spokesman said: “Leads regarding the mobile phone has been a challenge but service providers are co-operating.”

John was found dead in his apartment having received “multiple” knife wounds to his body.

Forensic analysis for DNA was conducted on various samples, including the knife, which was found at the murder scene.

For hundreds of years, Whites have been going to Africa to help “uplift” the Black race, and for hundreds of years Blacks have been paying back their generosity and altruism by literally eating them for dinner, raping and murdering them, yet remarkably Whites seem to be undeterred and continue to put their lives on the line for these ungrateful savages.

If the Black race were capable of maintaining civilization by themselves, we would have seem some results by now, but we haven’t.  They have failed as a race, and without the White incentive system in place, even the best of them would backslide into primitive tribalism.

Of course, the jewish-controlled media quickly sweeps these horrific stories under the rug and write them off as “random acts of violence,” and to a certain degree that’s true, but only in the sense that Blacks are violent, and they randomly attack Whites for no reason other than the fact that the Jews have taught them that the White man symbolizes everything evil in their lives.

This kind of violence was far more rare under Apartheid, which was actually good for Blacks, contrary to how the jewish press portrayed it.

If Whites simply abandoned Blacks to their own devices, Blacks would be begging Whites to come back and help them within a few years, like they are now doing in Zimbabwe. 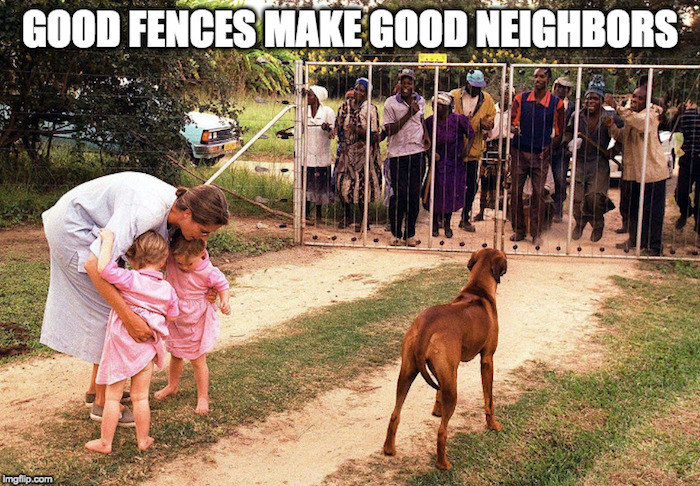