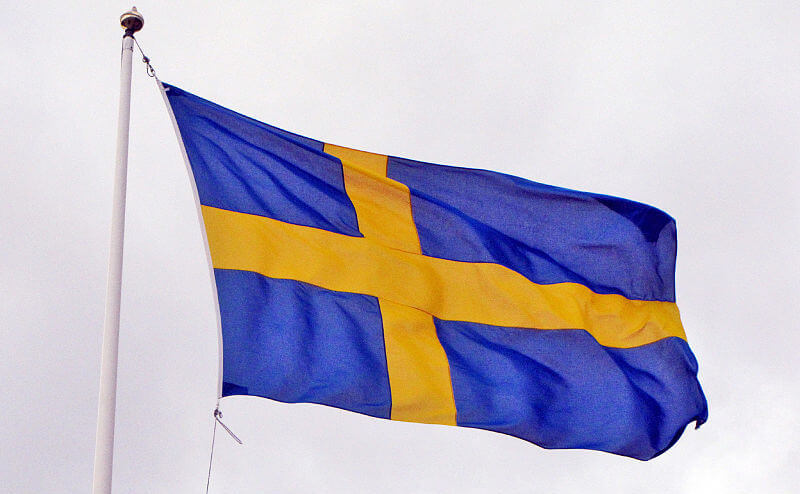 A White South African family is now applying for asylum in Sweden after Blacks attempted to purchase – and later steal – their two-year-old daughter for an AIDS sex ritual.

The interview below, with the parents of the young girl, depicts a horrific ordeal and shows what life in South Africa was like for one White family. Here are a few excerpts:

`
Are you wondering what life will be like when Whites become minorities in their own countries?

Look to South Africa – the canary in the coal mine.