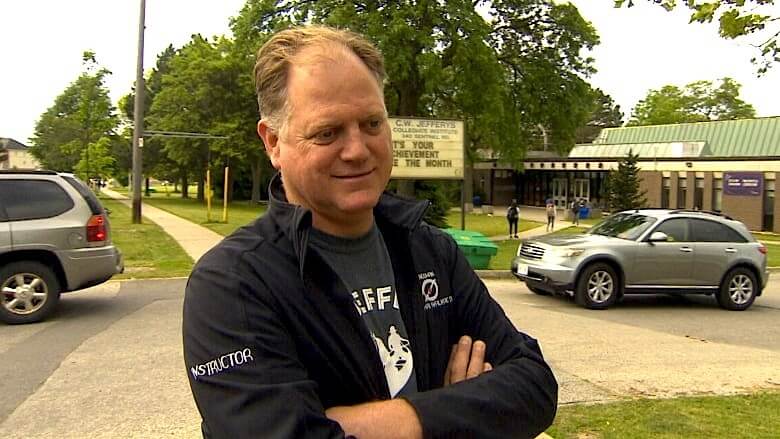 A White teacher is being charged with criminal negligence after a Black student drowned on a field trip:

A teacher with 20 years experience and special training in outdoor recreation has been charged with criminal negligence causing death in the drowning of a teenager on a school trip to Algonquin Park last year.

Jeremiah Perry slipped under the water while swimming in a lake with his classmates from C.W. Jefferys Collegiate Institute in the back country of Algonquin Park in July 2017. The 15-year-old’s disappearance prompted a day of frantic rescue efforts and the evacuation of his classmates from the park. Perry’s body was found the next day.

Mills is a teacher at C.W. Jefferys in North York, Yarmel confirmed, as well as the school’s co-ordinator of the REACH program for youth.

He was also the team leader assigned to Perry and responsible for the itinerary and supervision of the excursion.

Mills, who did not respond to requests for comment by deadline, has been a teacher in the province since 1998, according to the Ontario College of Teachers website, and is in good standing.

This politically-correct story downplays the crucial racial aspect of this story – that he child who died was the son of a Black African immigrant. Every summer Black children drown at much higher rates than White children, and the school should have known that. And had the child been White, you can be sure that this White teacher would not be facing such serious criminal charges.

Clearly, the school allows children who cannot swim to go on these field trips–and that is not the teacher’s fault. Algonquin Park has hundreds of lakes and ponds–and it is the last place you’d want to take a child who cannot swim. And of course, the ignorant parents also allowed the child to go, knowing he couldn’t swim, but there is no doubt when this is all over, those negligent parents will be receiving a huge cash reward from the Canadian taxpayers.