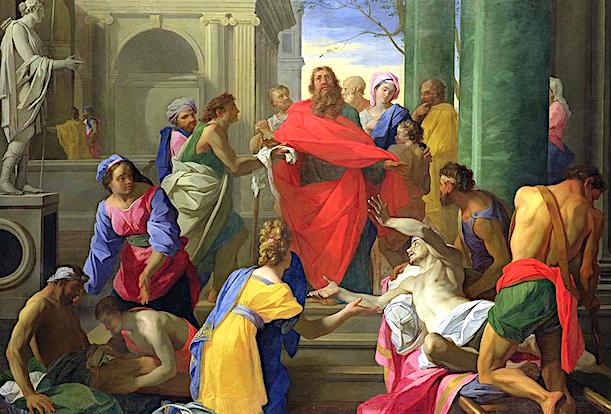 Here we present Bertrand Comparet’s sermon, “Who Are The Gentiles?” in which he discusses the profound confusion that the non-biblical term “Gentile” has created among Christians.  It is not an overstatement to assert that it is virtually impossible to truly understand the Bible correctly without understanding the true meaning of this controversial term.

We should point out that while Comparet asserts that the New Testament was originally written in Aramaic, there is no consensus among biblical scholars on this issue — and in reality, it may be a case that both languages were used by the original writers, depending on the audience for whom the text was originally intended — given the multi-lingual nature of Judea and the surrounding areas at that time.  But Comparet’s point is well taken — the term “Gentile” does not exist in either the Aramaic or Greek manuscripts.

And while Comparet asserts that the original meaning of “Gentile” was “one who is not a Roman citizen,”  we should add that the term “Gentile” was first coined by Jerome in his translation of the Latin Vulgate in the 4th Century, and at that time it was also understood to mean “the same clan or race.”

For more information on other crucial mis-translations in the Bible, we would suggest you watch this video.

You can listen to Comparet’s sermon here or following our transcription below.

It is unfortunate that most people have so many mistaken ideas about their religion — due largely to the many mis-translations of words in the commonly used King James Version of the Bible.  One of these mistaken ideas is that most of the people of the United States and Western Europe — in fact, nearly all the Christians in the world — are “Gentiles.”  You hear many of them — even clergymen — who should know better say, “I’m just a Gentile saved by grace.”

I think it’s high time that we learned something about one of the most misused words — “Gentile”.

The word was put into it by translators who changed the wording of the Bible centuries after the last book in the Bible was written.  If you are a good Christian, you will surely agree with me that what the prophets originally wrote in the books which make up our Bible was inspired by God.  It was correct, as the prophets wrote it.

But not one of them wrote in English remember — because no such language as English existed until many centuries after the prophets lived.  It was written in Hebrew — as to the Old Testament — and the New Testament was originally written in the language which Jesus Christ spoke — Aramaic — a Semitic dialect somewhat similar to — but not the same as — Hebrew.

So, let us start at the beginning with the Old Testament:

The word “Gentile” is not even once used in any Hebrew manuscript of the Old Testament — for the good reason that there is no such word in Hebrew — nor any word which corresponds to it.  Everywhere you find the word “Gentile” used in your King James Version of the Old Testament, it is a mis-translation of the Hebrew word “Goy” which means “Nation.” The plural form of it is “Goyim.”

Since it means “nation,” why didn’t they translate it correctly?  Well, sometimes they did — but for the most part, they translated it to fit the official doctrines of the Church of their day — no matter what violence that did to the true meaning of the word.

The church hierarchy had long since determined what its doctrines should be — and if the Bible didn’t agree with them, so much the worse for the Bible.  Men were still being burned at the stake for heresy in those days, you will remember — and “heresy” meant any religious idea which differed from the official doctrines proclaimed by the bishops.  So the translators did the best the Church would allow them to do. 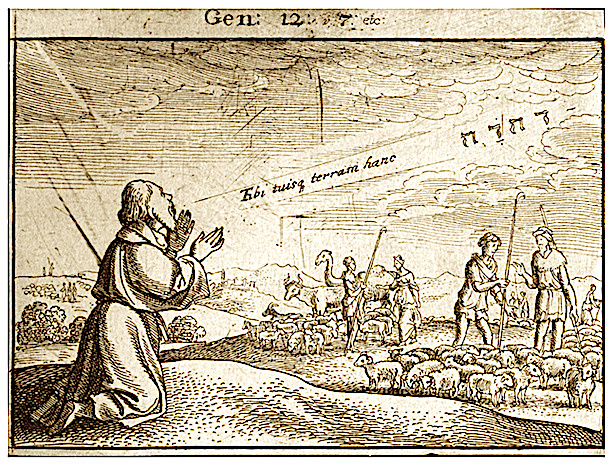 Again, take Genesis 25, verse 23 — Rebekah was then pregnant with the twins — Esau and Jacob — and while they were still in her womb, the unborn children were struggling against each other — so she wondered at this and asked of God what was the meaning of this?  And God said to her in the Hebrew, “Two Goyim are in thy womb.”  Now certainly God was not telling her, “You are an adulteress — pregnant with two Gentile children — when your husband is not a Gentile.”  God said, “Two nations are in thy womb” — two Goyim are in thy womb — and that is the way it had to be translated.  But it is that same word “Goyim” which elsewhere they generally translate as “Gentiles.”

Now let us take some examples from the New Testament:

The seventh chapter of Luke begins with the incident of a Roman Centurion who appealed to Jesus Christ to heal his servant who was sick unto death.  The Elders of the Jews praised this centurion to Jesus, saying “He loveth our Ethnos, and hath built us a synagogue.”  Now, those Jews would certainly never praise anybody for loving the Gentiles — and the Centurion would not have built a synagogue for “Gentiles.”  So to avoid complete absurdity, the translators were forced to translate it correctly — that “Ethnos” meant “Nation.”

Again, take John 11, verse 50 — we find that the Jewish high priest — Caiaphas — was plotting with the chief priests and Pharisees to murder Jesus Christ — and Caiaphas told them, “It is expedient for us that one man should die for the people, and that the whole Ethnos perish not.”  Now nothing could have pleased that evil Jewish high priest more than for all the Gentiles to perish — using the word “Gentile” as we do today.  Therefore, the translators had to translate “Ethnos” correctly as “nation” — that the whole nation perish not. 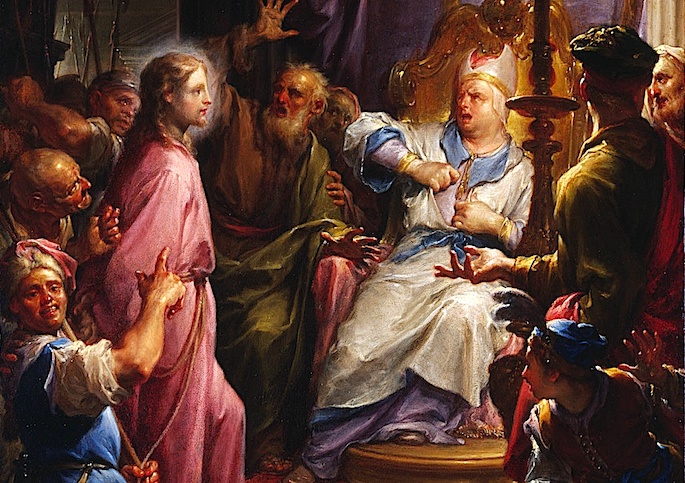 Yet in many other places this is the very same word that they mis-translate “Gentile.”

The Greek word “Ethnos” means simply “nation” — nothing more or less.  It has no pagan, or non-Israel, or even non-Greek connotation.  The Greeks distinguished between Greeks and all non-Greek peoples — whom they called “barbarians.”  All educated men of that day knew this, and the Apostle Paul was a very well-educated man who was quite familiar with the Greek language and its idioms.  He recognized this distinction in Romans 1, verse 44, where he said, “I am debtor both to the Greeks and to the barbarians.”  Paul never once wrote the word “Gentile” in any of his epistles.

How then is it used at present when the speaker means to say that someone is non-Jewish?  About the fourth century A.D., its use was loosely extended to cover more than its original meaning.  Remember now — this was 300 years after the last book of the New Testament was written.  It was applied especially to those who were heathen — pagans.  It became a term for those who were neither Christian nor Jewish — for Christians and Jews were generally called just that — “Christian” or “Jew” — as the case might be.  But this — remember now — was three hundred years after the last book in the New Testament had been written.

They didn’t borrow the word from the Latin — because if you will look up every place it is used in your King James Version, you will see that it is never used in the correct sense — to say that someone is not a Roman citizen — and that is the only meaning it had — the only way anybody used it in those days.

In short, wherever you see the word “Gentile” in the Bible, remember that the correct word is “nation” — occasionally broad enough to include race or people.  Sometimes it is used when speaking of Israel nations or of the Israelite race, as we have seen in the examples I have given you.

But never be deceived by reading the word “Gentile” in your Bible — because the only correct meaning is nation — nothing else — just nation.