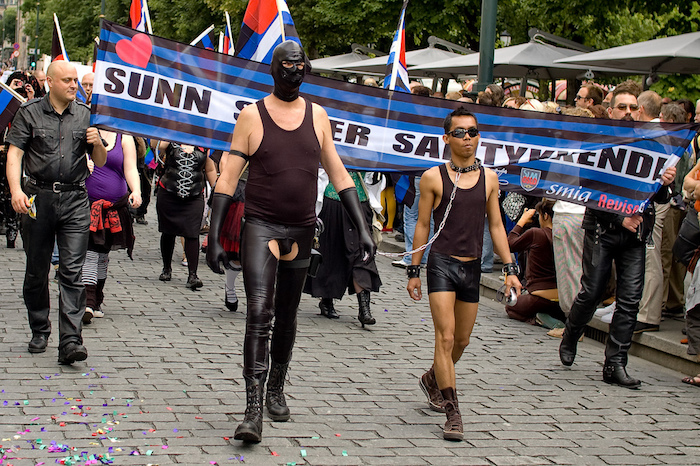 The World Health Organization (WHO) follows the Nordic countries in repealing sexual minorities with consenting practices from the International Classification of Diseases in the new revision ICD-11.

This is a milestone in the work for human rights and sexual liberation, says Ingvild Endestad, leader of FRI, the Norwegian LGBT organisation for sexual and gender diversity. Consensual sexuality has nothing to do with psychiatry. This is an immensely important recognition of the sexual diversity among us, she says.

Endestad gives Svein Skeid and FRI’s Revise F65 committee much of the credit for the victory. Human rights standards are part of the professional basis for the reform and the recommendations from Revise F65 are entirely taken into account.

Denmark, which removed transvestism and sadomasochism from its national list of diseases in the 1990’s, was our big source of inspiration, says Svein Skeid, the leader of Revise F65. Skeid and psychologist Odd Reiersøl started a ground-breaking cooperation across national borders and sexual orientations where dozens of activists, organizations and professionals contributed.

There was time when just “normal” run-of-the-mill sodomy was rightfully considered a recognized psychiatric disorder, but an all-out public relations campaign changed all that in 1972, through pressure from pro-gay advocacy groups, not from psychiatrists who actually study these degenerates.

And so history is repeating itself, as ever-more perverted, anti-social, and destructive sexual behaviors are now officially “normalized” by the World Health Organization merely by decree, and not as the result of any “scientific” investigation into these bizarre behaviors and “preferences”.

Science is now based on consensus reality, not objective truth.  And political consensus has voted that sadomasochism is now a “healthy” sexual choice.