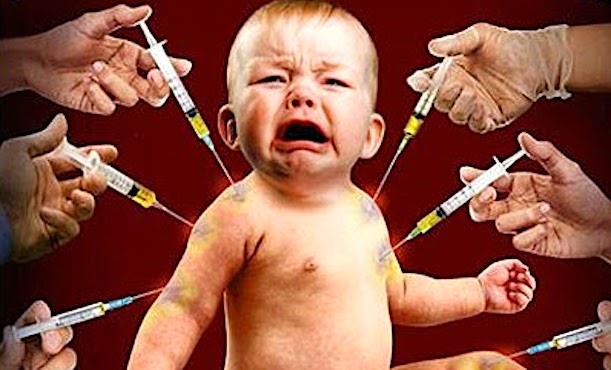 An outbreak of the highly contagious whooping cough has forced one school in Houston, Texas, to close its doors early for the Christmas break:

St. Theresa Catholic School in Memorial Park will be closed until Jan. 6 due to the outbreak, which has affected students and staff alike. Some children have been hospitalized as a result, the Houston Chronicle reports.

The first case was confirmed on Dec. 4. The community and the Texas Department of State Health Services were subsequently notified. It’s not clear how many people are affected.

Whooping cough, or pertussis, is a very contagious disease that spreads through coughing or sneezing. It can take up to three weeks for symptoms to appear. Late-stage symptoms may include rapid coughing followed by a high-pitched “whoop” sound, vomiting and exhaustion.

Officials with the Archdiocese of Galveston-Houston said that 100 percent of students who attend St. Theresa Catholic School are vaccinated against the illness. That said, those who have received the whooping cough vaccine can sometimes still contract the disease if they are exposed. If this occurs, the symptoms are typically milder, however.

“It is my prayer that we have no more children hospitalized due to the spread of this disease,” Rev. Phil Lloyd, pastor at St. Theresa Catholic School, said in a letter sent to parents, according to the Houston Chronicle.

The ‘outbreaks’ that the media loves to trumpet often occur in ‘immigrant’ populations, and no doubt that’s probably what’s at play here.

Pertussis or whooping cough, like all common childhood illnesses, is relatively benign, but it can be scary for parents to watch their children go through severe cases, even though it is rarely fatal.

And yes, in many of the reported fatal cases, the child has been vaccinated, and may very well have died from vaccine complications, which include the disease itself.

In reality, many people contract mild forms of pertussis, including adults, which manifests as a persistent cough that lasts more than a couple days, and then tapers off and disappears.

The original developers of the pertussis vaccine warned that it should not be administered in conjunction with other vaccines as it is highly reactive and can cause brain swelling and other dangerous side effects.

But, of course, Big Pharma ignored these warnings and now every child receives it in the DPT combo-vaccine for diptheria, pertussis, and tetanus, which has a failure rate of over 90%, which explains why a school with 100% vaccination rate can still experience an outbreak.