Why Building a Wall is Political Theater 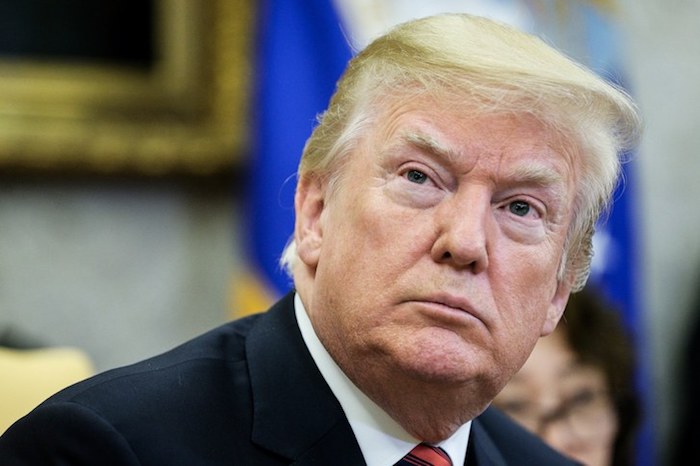 “The United States has imported more than 10 million legal immigrants in the last ten years, federal data circulated by the White House reveals.

Since 2008, the U.S. has admitted and permanently resettled close to 10.8 million legal immigrants, a foreign population that exceeds the entire population of New York City, New York — where more than 8 million residents live.”

Comment:
As long as there is powerful Jewish influence dictating our legal immigration policies, no Wall along our borders is going to protect us from being encircled by the non-white hordes. They have a long history of throwing open the gates of our cities in Europe, inviting alien Muslim and Turkish invasions. They have not changed one bit–and today, they throw open the gates by writing subversive immigration laws that favor this brown population tsunami.

There can be no doubt they conspired to legalize so-called “chain migration” policies. Even if they outlawed “chain migration,” as long as we continue to allow them to be involved in any way in our immigration policies, our lives will be at risk. And as long as millions of these migrants are being flown into our country through our airports, what good could a Wall possibly do?