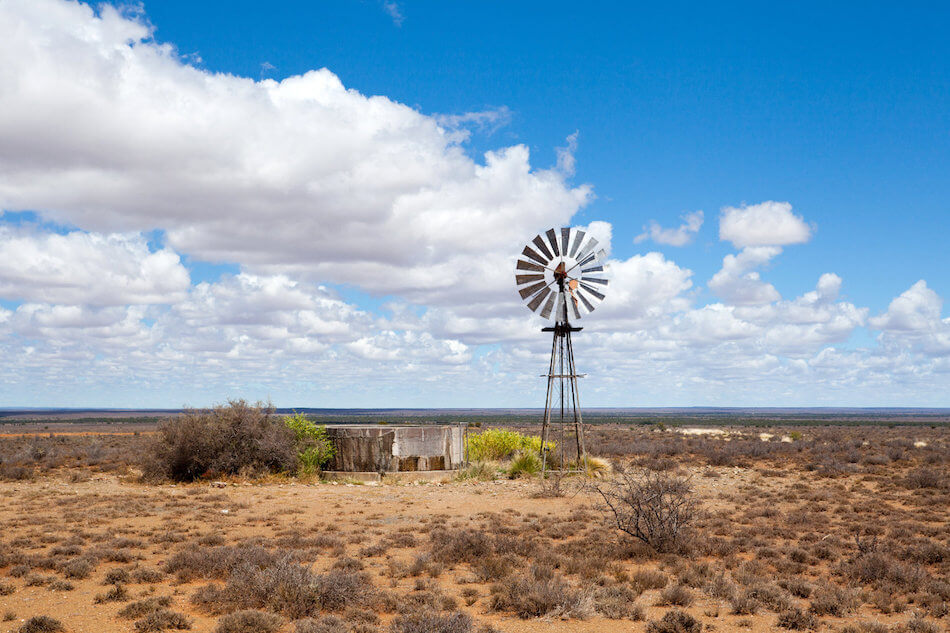 In a recent article, a black communist ANC member attempts to justify the theft of white farm lands which he euphemistically calls “expropriation without compensation”:

“Expropriation without compensation will enhance food production and food security as it will provide access to land to a new generation of farmers. Statistics indicate that most our commercial farmers are white males at an advanced age.”

White SA farmers have always gotten older–and they’ve always managed to pass their productive farms on to other white farmers. They have never been dependent on blacks to take over their farms once they’ve passed on. But apparently, according to these ANC commies, the whites now need to mentor the blacks so that the blacks can steal their property without compensation for the greater good. What would possibly motivate a white farmer to train a black to take his farm away from him without compensation?