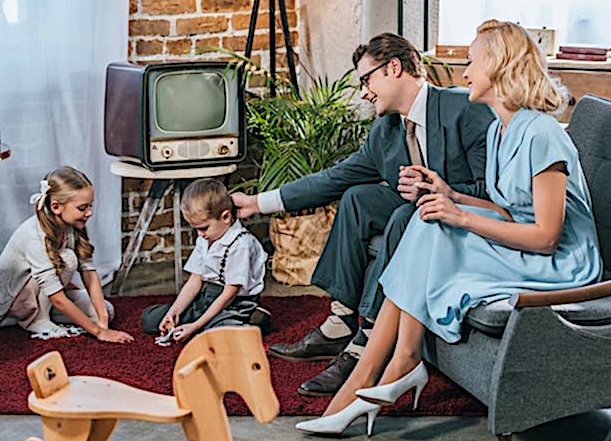 The WikiHow website, a hub for how-to information, has joined the other tech giants by going all-in with vaccine propaganda, featuring an article that teaches children how to scheme against their own parents and stage fake cover stories to get vaccinated with toxic vaccines that even the U.S. government admits cause thousands of injuries, hospitalizations and even some deaths every year in America:

The WikiHow article, entitled, “How to Get Vaccinated Without Parental Consent,” begins by warning children that their parents might “fall into rabbit holes of conspiracy theories” about vaccines, falsely implying that all evidence of vaccine dangers or vaccine injuries is a “conspiracy”…

The article also implores children to recruit doctors “or another responsible adult” to coerce parents into allowing unlimited vaccinations, implying that only those adults who promote vaccines are “responsible.” This is yet more clear evidence that the article was written by the same group of Big Pharma propagandists who have taken over Wikipedia, too.

Many vaccines — including vaccines that contain mercury — are never tested for safety in pediatric patients (children and teens), yet it is exactly those children who are being targeted by WikiHow in one of the most dangerous and brazen assaults on parental rights and child safety that has ever been hosted by any tech platform…

In truth, vaccine insert sheets openly admit that vaccines are dangerous and, in most cases, never even subjected to clinical trials for safety or effectiveness. These damning facts about vaccine safety are never mentioned by WikiHow.

The so-called “Secret Vaccine Court” (the National Vaccine Injury Compensation Program) has already paid out over $4 billion to families of vaccine-injured children, and more claims are filed each year.

Pitting children against their parents and other adults is a tried and true strategy that began with the Bolshevik Revolution, intentionally creating an artificial ‘generation gap’ so that children reject any ‘anti-revolutionary’ wisdom passed down to them by their elders.

The U.N.’s Convention on the Rights of Children elevates children over their own parents and basically demonizes traditional parenting as a form of child abuse.

The neo-Bolsheviks want to replace traditional parents with The State.  Parents, after all, cling to out-dated ideas such as God, country, family, and inalienable rights, which makes them enemies in this ongoing revolution of demoralization.

Children are encouraged to express their uniqueness by secretly getting abortions and vaccines behind their old-fashioned parents’ backs.  What better way to show your peers that you’re “with it” than aborting your own child or giving yourself autism by getting free vaccines at your local pharmacy?