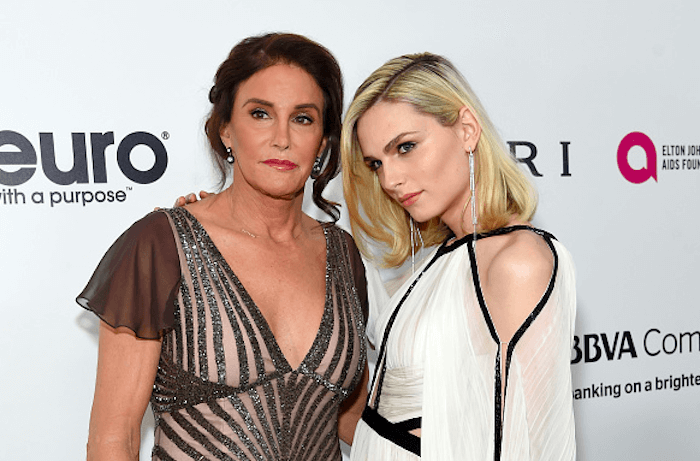 According to the Western Journal, The World Health Organization will no longer classify people who identify as transgender as having a mental disorder, the group announced Monday:

The announcement comes ahead of the release of the organization’s International Classification of Diseases in its 11th edition.

Previously, “gender incongruence” was placed in the mental health chapter of the WHO’s classification document. Now, it will be in a newly created sexual health chapter.

The United Nations health agency claimed there is “clear” evidence that being transgender “is not a mental disorder, and indeed classifying it in this can cause enormous stigma for people who are transgender.”

Transgender people have the highest suicide rate of any group — and suicide is a reliable and objective measure of severe mental problems, so do the math yourself.

According to the WHO, this is no longer the case — high suicide rates are now “clear” evidence of mental health.

As transgenderism is further normalized, we can easily predict a steady increase in suicide rates — which will be blamed on heterosexual people — and Christians — who refuse to accept them as “real” women and men.