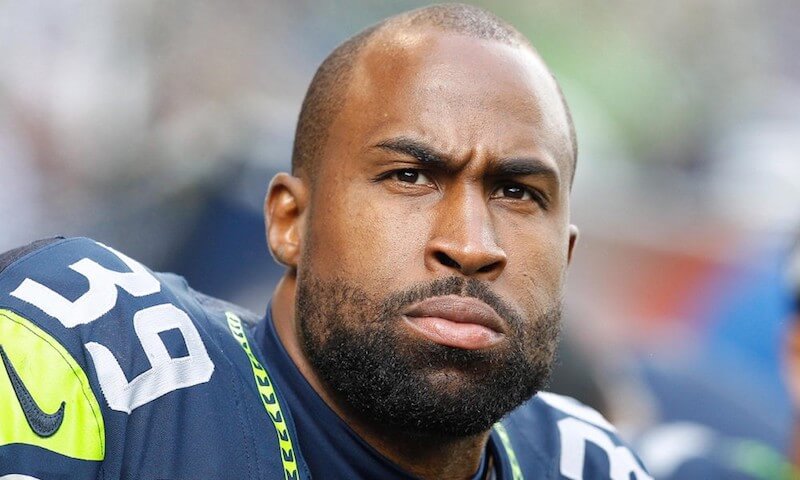 “Brandon Browner, a former All-Pro cornerback who won Super Bowls with the Seattle Seahawks and the New England Patriots, was arrested Sunday afternoon in Los Angeles County and faces a litany of charges, including kidnapping, burglary, false imprisonment and violation of a restraining order.

La Verne (Calif.) Police officers answered a report at about 10 a.m. Sunday after they were told a man broke into a home through a locked window. The caller identified the man as Browner and said she tried to flee, but that he physically forced her back into her residence.

It escalated, police said, with Browner, 33, physically harming and threatening to kill her. Browner, who took off before police arrived, is also accused of taking a Rolex watch valued at $20,000 from the victim before leaving the scene, police said.”

The NFL has ignored this problem for years – players and ex-players involved in serious and repeated criminal activities. They have no choice but to ignore it because the problem is almost exclusively Black.

And worse, a majority of these Black criminals are multi-millionaires. The easiest solution to this chronic problem is to label the police “racist” and refuse to stand for the national anthem before the games.

How much longer is White America, the vast majority of the NFL paying fan base, going to put up with this hypocrisy?