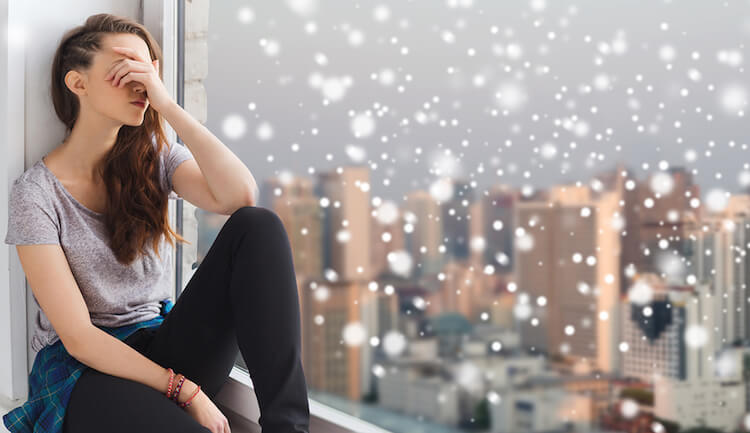 Some young people are now saying that being called a “snowflake” is damaging to their mental health, according to reports:

Figures show that the majority of young people think the term is unfair – and even more think it could have a negative effect of its own.

The “snowflake generation” is a disparaging term now commonly used to refer to young people, who are perceived to be over-sensitive and intolerant of disagreement.

But research by insurance firm Aviva found that 72 per cent of 16-24 year-olds think the term is unfairly applied, while 74 per cent think it could have a negative effect on young people’s mental health.

The phrase, which originated in America, has particularly come to refer to universities and students who use “trigger warnings” to alert readers or listeners to potentially distressing material, and “safe spaces”, which are meant to be free of certain opinions or ideas.

It is also used to imply that young people are less resilient than older generations and quicker to take offence.

These young snowflakes spent a large part of their lives with Obama, a radical Left Wing extremist as President. They experienced eight years of unopposed adulation from the media – Obama was never seriously criticized, even by the so-called conservatives.

Now these snowflakes have found that half the country has real, logical, and factual reasons for not only disagreeing with them, but proving that everything they believe in is wrong. It’s a real slap in the face for them. But if the shoe fits, snowflakes, wear it.