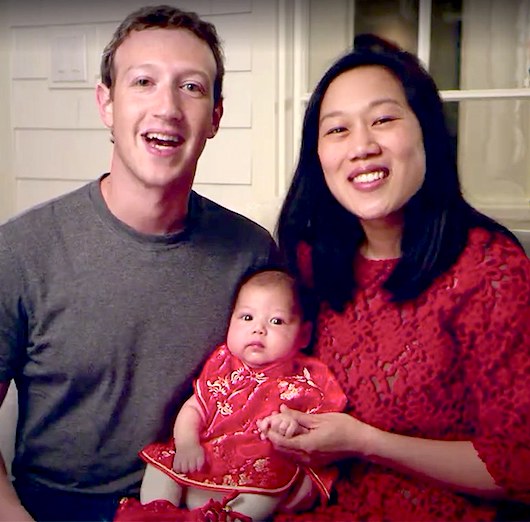 Keren Kayemeth LeIsrael–Jewish National Fund chairman Daniel Atar has warned of “catastrophe” for the Jewish people due to intermarriage and rising antisemitism in the Jewish Diaspora:

Speaking to journalists at a Nefesh B’Nefesh “mega-event” for potential immigrants in New Jersey on Sunday, Atar said that high rates of intermarriage in North America represented a severe threat to the Jewish people and that combined with rising antisemitism, particularly in the US, he was increasingly worried.

“Antisemitism and intermarriage are a catastrophe for the Jewish people,” said Atar.

“Sixty-five percent of Jews in the Diaspora are choosing to disconnect themselves from the Jewish people,” he stated.

The 2013 Pew Report on Jewish Americans found an overall intermarriage rate of 58% among American Jews.

Atar said that KKL was working on efforts to bolster Jewish identity in the Diaspora, but said also that Israel was not doing enough to encourage aliyah, especially in Europe, where he noted that many French Jews were emigrating not to the Jewish state, but to Canada.

Atar and KKL took the opportunity at the Nefesh B’Nefesh event to launch its “2040” initiative, designed to bring one and a half million Israeli citizens to the country’s so-called periphery in the north and south regions, including new immigrants.

“In recent years, KKL has placed developing the Negev and Galil as its main goal in order to bring Israel’s periphery closer to its center,” said Atar. “This will help strengthen the country’s social and security sectors leading to a more balanced and secure Israel. I believe that the Jewish Diaspora should, and can, play an important role in realizing this goal, first through Aliyah and then populating those areas.”

So-called “experts” in the media have been telling us for years that in order to rid the world of racism we need to race mix to the point that there are no more “races”.  If that is true, then jewish “inter-marriage” should also rid the world of antisemitism.  After all, if all families are like the Trumps, with jewish children and grandchildren, then how can antisemitism persist?  There is more jewish inter-marriage than every before, and if we are to believe the jewish media, there is more antisemitism today than prior to WWII.

It seems that when Jews like Daniel Atar advocate against race mixing, he’s unwittingly undermining the only hope to eradicate antisemitism.  Jews are already race mixed, so “inter-marriage” cannot be a significant threat to jewish identity.  But if we do accept Atar’s contention that “inter-marriage” is a ‘catastrophe” for Jews, then it must also be a ‘catastrophe’ for White people and their identity.  Perhaps he’s right–perhaps race mixing is a ‘catastrophe’ for everyone, and that a little antisemitism or racism is a small price to pay for the preservation of all of our ethnicities and traditions.

Here is what some prominent Jews in the media have said about race mixing for everyone but Jews: