90% of Farms Stolen from Whites Fail 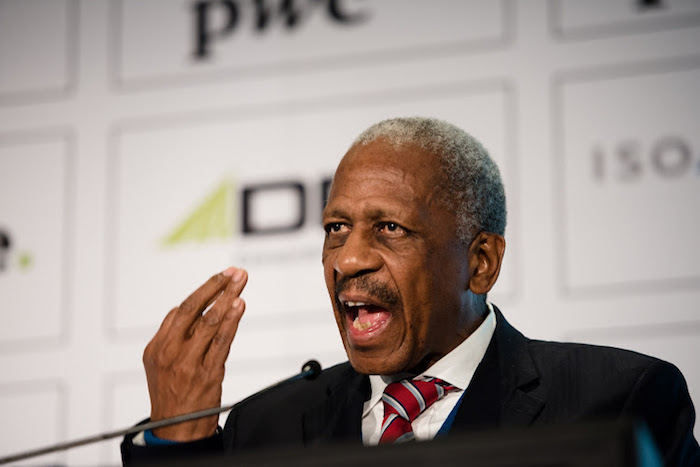 “Up to 90% of land reform projects are unsuccessful, according to ANC presidential hopeful and businessman Mathews Phosa. He said internal conflict and a lack of skills were some of the factors that had contributed to this.”

“Phosa says there is a lack of political will to get South Africans interested in farming. “Farming is very expensive… an ordinary black community cannot afford farming‚ so you need risk capital to support the farmers and the communities‚ especially the emerging ones.”

And notice how blacks instinctively look to the government to solve their dilemma. The problem, of course, is that the government is now black, and no effective help will be forthcoming. South Africa will slowly devolve into chaos as the food supply dwindles – exactly like Zimbabwe. Farming, the blacks have discovered, is yet another “racist” endeavor designed to marginalize blacks and make them dependent.