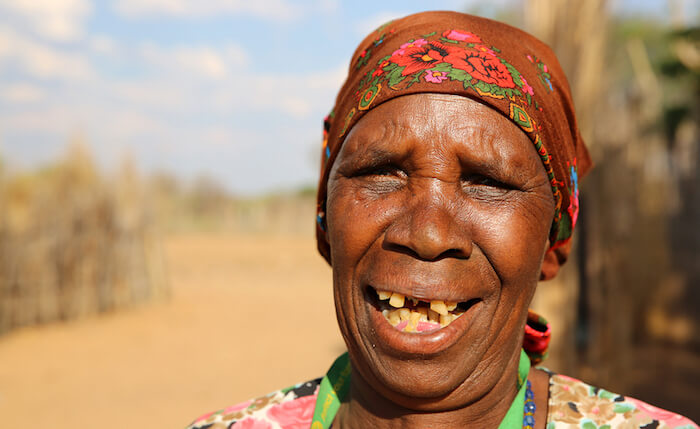 A traditional healer from Ingwavuma in the north of KZN has made history by forming a private hospital in Bhambanana area at Mhlabuyalingana.

Dr Mxolisi Nkomonde (33), who is known as Dr Mkhulu, has opened a traditional hospital called Dr K Traditional Hospital, where he treats patients who are in need of traditional treatment.

He came up with the idea of opening this kind of hospital after seeing many people suffering from diseases caused by witchcraft, but were unable to get the correct kind of help and ended up dying.

“So many lives have been lost in hospitals. It is not that these hospitals are not working, but the nature of illness is a factor which western doctors do not understand or treat. I heal illnesses like swelling ankles, piles, hallucinations, wounds, and many more. I divide my patients regarding their gender and illnesses,” explained Dr Mkhulu.

The hospital was officially opened in January and is fully operational and growing.

He also clarified that the hospital is registered with the Department of Health (DoH) to ensure everything he does is within the law. The hospital has about 20 employees, five buildings with 24 beds and three ambulances used to transport patients.

Yes, witch doctors are now given undeserved respectability by calling them “traditional healers.”

Since the fall of apartheid and the rise of Black control of the country, many modern hospitals have fallen into disrepair and even ruin. To fill that void, the witch doctors have stepped in to provide a much-needed service, with the blessings of the government.

Many Blacks trust the witch doctors much more than the modern medical doctors trained by the White man, so witch doctoring will continue to be a growth industry as the country turns blacker and blacker.