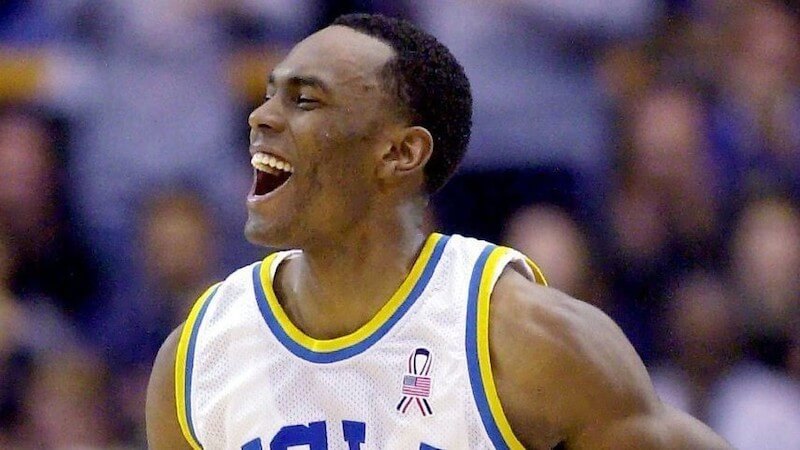 A former UCLA basketball player Billy Knight – who was facing multiple charges of child sexual abuse – was found dead recently in Phoenix. This happened just days after he posted a disturbing video about having lived “a life of sin” – according to People:

Knight, 39, was found unresponsive just before 3 a.m. on Sunday morning and pronounced dead by the Phoenix Fire Department a short time later, PEOPLE confirms. There are currently no signs of foul play, Sergeant Vince Lewis of the Phoenix Police Department tells PEOPLE, and Knight’s cause of death is now being determined by the Maricopa County Medical Examiner.

The former basketball player’s death comes just weeks after he was charged with six felonies for the sexual abuse of a child, PEOPLE confirms.”

It would seem that every other day a high-profile Black athlete is facing serious criminal charges, and the media does its best to minimize it – or ignore it if possible.

And many come from the middle class today – not all of this behavior can be blamed on a “disadvantaged” upbringing in crime-ridden neighborhoods. When White neighborhoods become too Black, then Whites start leaving. When formerly White sports start becoming too Black, why don’t Whites stop watching?

Is it because this crime wave doesn’t directly affect them? When your White daughter brings one of these “athletes” home, how can you possibly object when you’ve worshiped these felons in front of her for years?