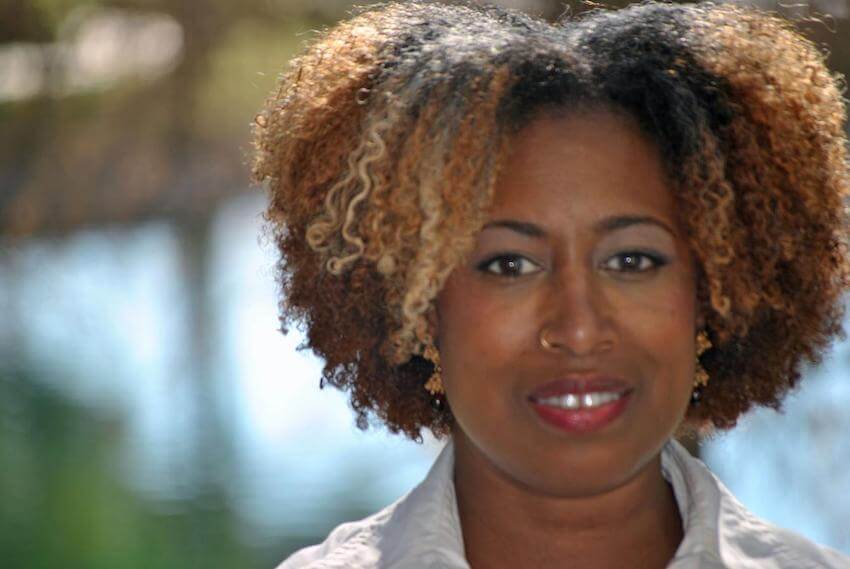 “The Episcopal Church formed a committee Wednesday to “provide a pathway” toward revising the Book of Common Prayer to include gender-neutral language.

Church leaders called for immediate revisions to correct the “overwhelming use of masculine language” throughout the book, arguing that the language is now a hindrance to spiritual inclusion, according to the Episcopal Church website.

“As long as ‘men’ and ‘God’ are in the same category, our work toward equity will not just be incomplete. I honestly think it won’t matter in some ways,” Wil Gafney, a professor of the Hebrew Bible and strong advocate for the edit, told the Washington Post.

The Episcopal News Service shared further concerns from church leaders that the current language has created a “barrier to evangelizing young people.”

Kathleen Moore, a seminarian from the Diocese of Vermont, said she tries to help the youth see that gendered language gets in the way of faith in God.”

Everywhere feminists look they see an oppressive male patriarchy, and everywhere Blacks look they see White racism. Put them together, and you get a nutjob like Wil Gafney, a Black radical masquerading as a “Christian” minister to shame White people into changing their beliefs because they might trigger young Antifa or BLM activists.

As churches attempt to conform more and more to this radical agenda, they more White followers they will lose.