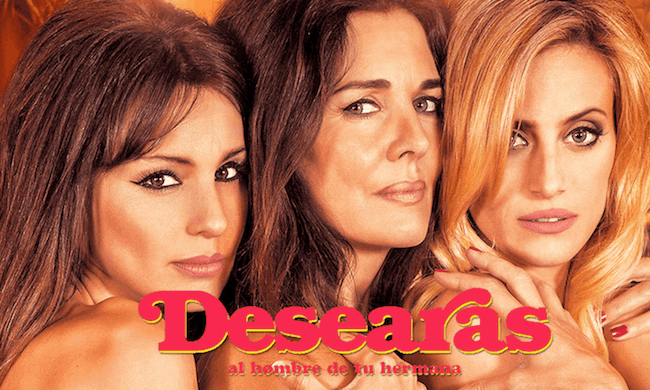 “Netflix is facing an investigation over claims that a film on its U.S. platform shows child pornography, it has emerged.

The Argentinian movie Desearas, meaning Desire, is said to show young girls, aged around seven and nine, in a suggestive scene involving pillows.

The website PJ Media said it had reported the film to the FBI, the Department of Justice and to the National Center for Missing and Exploited Children.

The 2017 film was directed by Diego Kaplan, according to IMDB, where it has earned an average four stars out of ten from user reviews.”

Netflix will pass the buck, claiming it was an unintentional oversight – and that the programmer has been fired. However, there can be no doubt this was done on purpose – to normalize children in sexual situations. It’s also not a coincidence that the director is a jew by the name of Diego Kaplan from Argentina.

If we lived in a sane world, Netflix would lose their license and face crippling fines, but don’t expect any significant punishment.