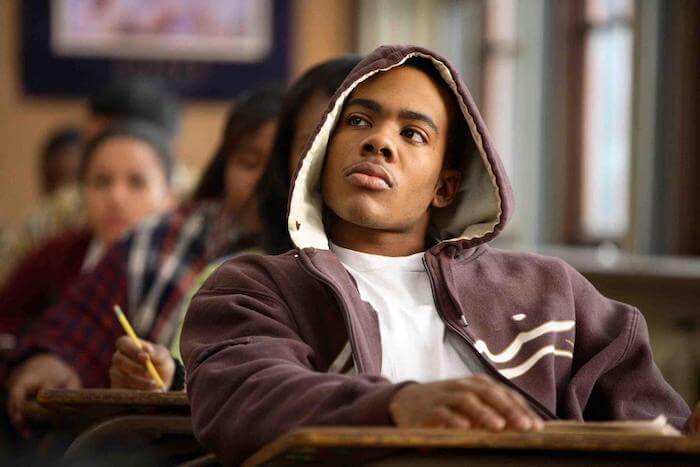 While this study was originally released in 2015, it confirms most people already know: “diverse” schools with “a high density black students” pull everyone down – yet another problem with diversity:

The report, released Thursday by the National Center for Education Statistics, the research arm of the U.S. Department of Education, sheds new light on the achievement gap between white and black students and bolsters policymakers’ fears about the ramifications of increasingly segregated schools.

“Even when we account for factors associated with higher achievement such as student socioeconomic status and other student, teacher, and school characteristics, we see that black male student achievement is lower in schools with higher percentages of black students,” Carr says.

The black-white achievement gap has been studied for years, but its relationship to school composition has generally not been explored.

Of course, none of the experts dare tell the truth about the findings of this study – that Blacks have a genetically lower IQ and pull down everyone around them. Other studies have shown this.

Unfortunately, the results will cause a push for more integrated schools, which will be a disaster for everyone. Schools should be racially segregated for the benefit of both Whites and Blacks. History shows integrated schools benefits no one.