The Beauty of the United States of America Before Multiculturalism 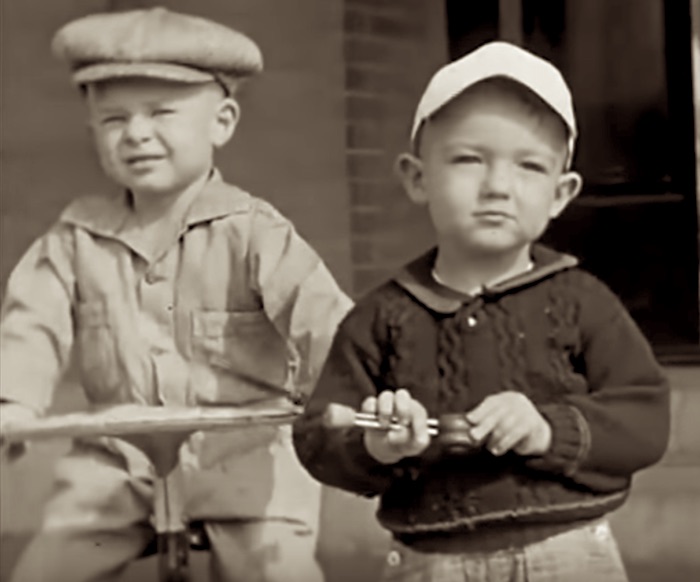 Like Esau, America has sold its birthright for a mess of multiculturalism and diversity.  In conforming to this radical social agenda, America betrayed its posterity to an alien ideology which makes White people feel like strangers in their own lands.

To understand how far we’ve fallen short, we need only look at how life was lived not so long ago when America was still great because it was still unapologetically White and Christian:

Update: Youtube has censored this video,  here is the backup video on Bitchute.