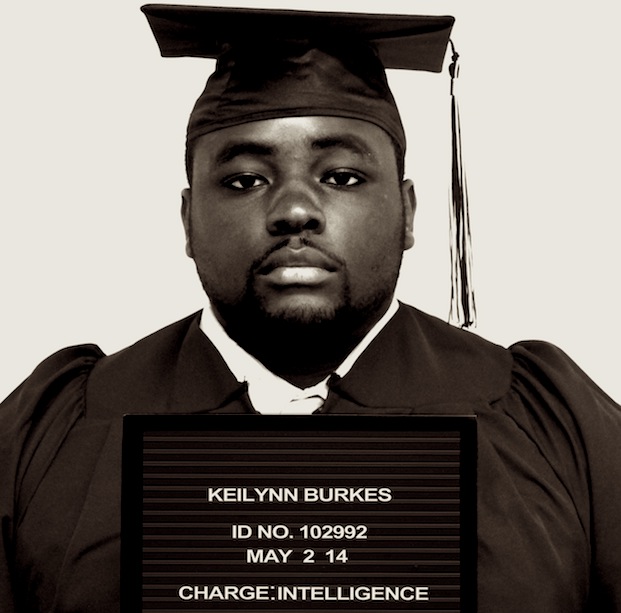 Since Black students consistently underachieve compared to their White peers, and affirmative action admission policies have done nothing to change this disparity, universities in England are now considering punishing schools that give Blacks lower grades than Whites:

The government has recently announced that it plans to improve how black, Asian and minority ethnic (BAME) students perform at university, putting the spotlight back on an issue that has blighted the higher education sector for far too long.

The stark fact is that, according to the latest figures, just 66% of BAME students achieved a first or 2:1 degree in 2016-17, compared to 79.6% of white students. This is an issue affecting all universities, and requires a deep understanding of the factors involved and a genuine commitment to addressing the gap. There is no quick fix.

If we truly want universities to have a meaningful impact on society, a handful doing the heavy lifting around access and attainment is simply not enough. We need universities to make this a strategic commitment. This means ensuring inclusivity is used as a measure of the quality of our courses.

And if we’re really going to close the BAME attainment gap, then we need incentives from the government.

Universities could be recognised and rewarded for their progress through metrics-based exercises such as the Teaching Excellence Framework (Tef), which evaluates universities on the basis of their teaching quality and student outcomes. As it stands, a university could be awarded Tef gold while having no black students attaining a first class degree. That clearly does not reflect teaching excellence for everyone.

While some universities have made good progress in widening access, it is not enough just to get students through the door. We need to get them through their course and enable them to leave with a good degree. By those measures, universities have a lot more work to do.

The Office for Students has vowed to use sticks to drive progress in these areas. In a higher education market driven by academic reputation, the measures by which we assess good performance should also focus on how well we are contributing to a more equal and diverse society.

To achieve this aim, it’s important that universities share best practice. Inspiring examples include Hertfordshire’s inclusive curriculum toolkit, and Birmingham City’s BAME ambassador programme, which is designed to promote a greater sense of belonging among learners and create a dialogue between students and staff.

At Kingston, we have adopted a whole-university drive to address the BAME attainment gap. This starts from the senior leadership team and is a key performance indicator across the institution, including for our development of an inclusive curriculum. If one of our courses doesn’t hit our target for BAME attainment, we immediately step in to rectify it.

Diverse learning communities make for rich environments that help challenge what we know and value – this is the essence of good teaching. The new perspectives that students exposed to diversity bring to a question or task is exactly what employers say they want from graduates. A more diverse workforce is sought after by industry, and universities have a duty to deliver that.

Our campuses should be thriving places where students share their experiences and learn from one another. Universities must truly embrace diversity by changing the way they do things to ensure equal opportunities for all students, irrespective of background. This can only be done by properly holding universities to account, and making diversity and inclusivity measures of a quality education.

When certain White students don’t do as well as other White students, no one panics and claims the “system” is corrupt and needs to be overhauled.  Whites accept the idea that some students are just smarter and more suited for higher academic achievement.  But when Blacks fail, there are a million excuses, most notably “White racism” and “White privilege” which “conspire” to keep the Blacks down so that “terrified” Whites don’t have to compete with them, or something like that.

Instead of just admitting the obvious, that Blacks and Whites are fundamentally different, the liberals are literally willing and able to completely destroy everyone’s ability to learn and succeed just so Blacks don’t feel bad about themselves when compared to Whites.  Whites don’t feel bad that they can’t play basketball as well as Blacks, so why do Blacks feel bad when they can’t get college degrees in meaningful subjects like science, engineering, and math instead of rap music?  If Blacks could honestly excel in those subjects on their own, Africa would look like Europe and America, not like the Third World disaster that it does.